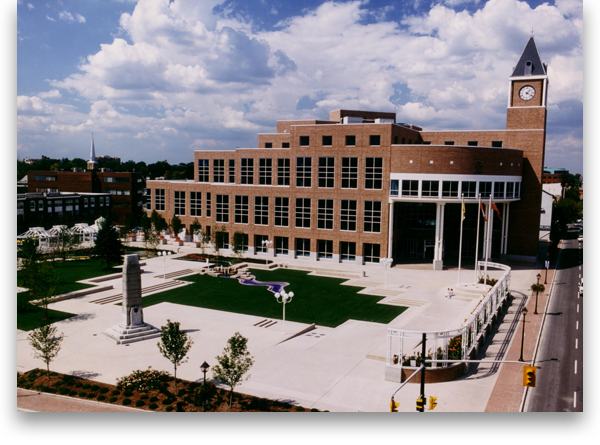 In 1986, the City of Brampton issued a proposal call for the Design-Build of a new City Hall. Inzola took the opportunity to build on it’s belief that urban design must start with a strong core, and won the competition to build the new civic offices in downtown Brampton. Understanding that the redevelopment of the city’s downtown required more than the construction of a single building, Inzola conceived a project that would include elements from three of the four blocks that makeup the city’s core, and create a project that would prove to be the catalyst that revitalized the downtown and stimulated further growth and development in the city core.

View all posts by inzolaconstruction